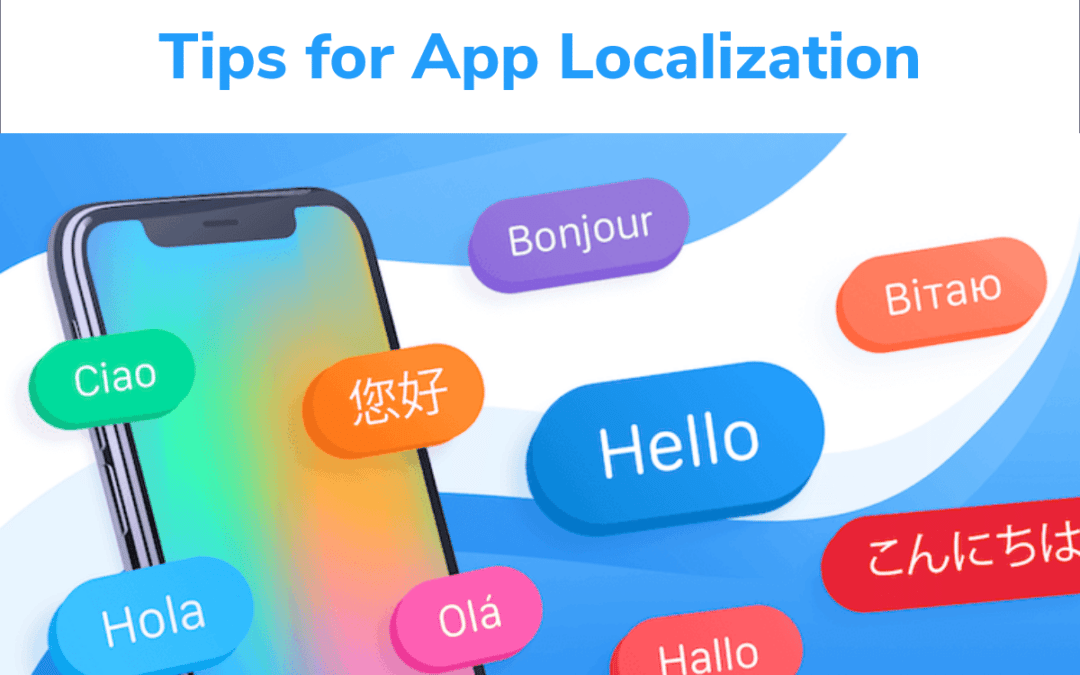 No matter how popular your app is, for an excellent ranking and a constant flow of daily downloads, the need to localize your app remains an essential step for effective app optimization. So to fill the gap between global availability and accessibility, app localization is necessary.

App localization is customizing your app’s elements to suit the regional audience’s cultural, linguistic, and technical requirements. Hence, align the app’s look and feel to the beliefs and queries of the local audience.

Step by Step guide to localize the app

App localization for the Indian market

To localize your app/game in India, app marketers must understand the target audience and customize the content to reach a diverse audience. Therefore, analyze the following points before localizing your app.

1.The app market for Google Play and Apple

In India, Google owns 95% of the app market shares Google and Apple only 3.7%. The app developers can list their apps in Google Play in other Indian languages like Hindi, Tamil, Malayalam, Telugu, Marathi, and Kannada. So, it is wise to target Google play’s audience for better reachability.

2. Most Popular Games and Apps

Among the Top 10 listings, 8 Music apps have been made available for Indian users, while only one in games and 4 in the finance category. Spotify is one of the ideal examples of app localization. So, it is essential to understand the category and utility before localizing your app.

Although Hindi is widely spoken in northern India, 60% of the population does not speak Hindi. So English remains the bridge between these two groups.

Indians find it easy to navigate the app in English, which is why Indian smartphones are set up in English. But giving the app user options to choose the default in-app language will surely increase the reach and retention.

The most popular Indian apps combine English and Hindi in their title and short description. e.g., Ola, MakeMyTrip, Swiggy. The key is finding popular keywords that the larger target audience will understand to drive conversions.

Long descriptions in Indian languages look lengthier and heavier than in English because of the complexity of the languages. Therefore, it is better to have a store listing preview the localized app page.

Most Indian app icons use warm colors and, simple text and graphics than western apps. Use local characters in the app screenshots along with a combination of Hindi and English words in the caption.

Related :   Know Everything About The app A / B Testing For App Store

Indian app videos are pretty similar to TV commercials, where you can observe the appropriated setting and the scene, the characters, and the dialogues. This works well for those users who are not comfortable reading the long descriptions in English.

Follow these tips to localize your app effectively, and make it accessible for more people to download the app. Remember, even if the app is available in many languages,you have to localize the app to adapt and appeal to the requirements of the regional audience.